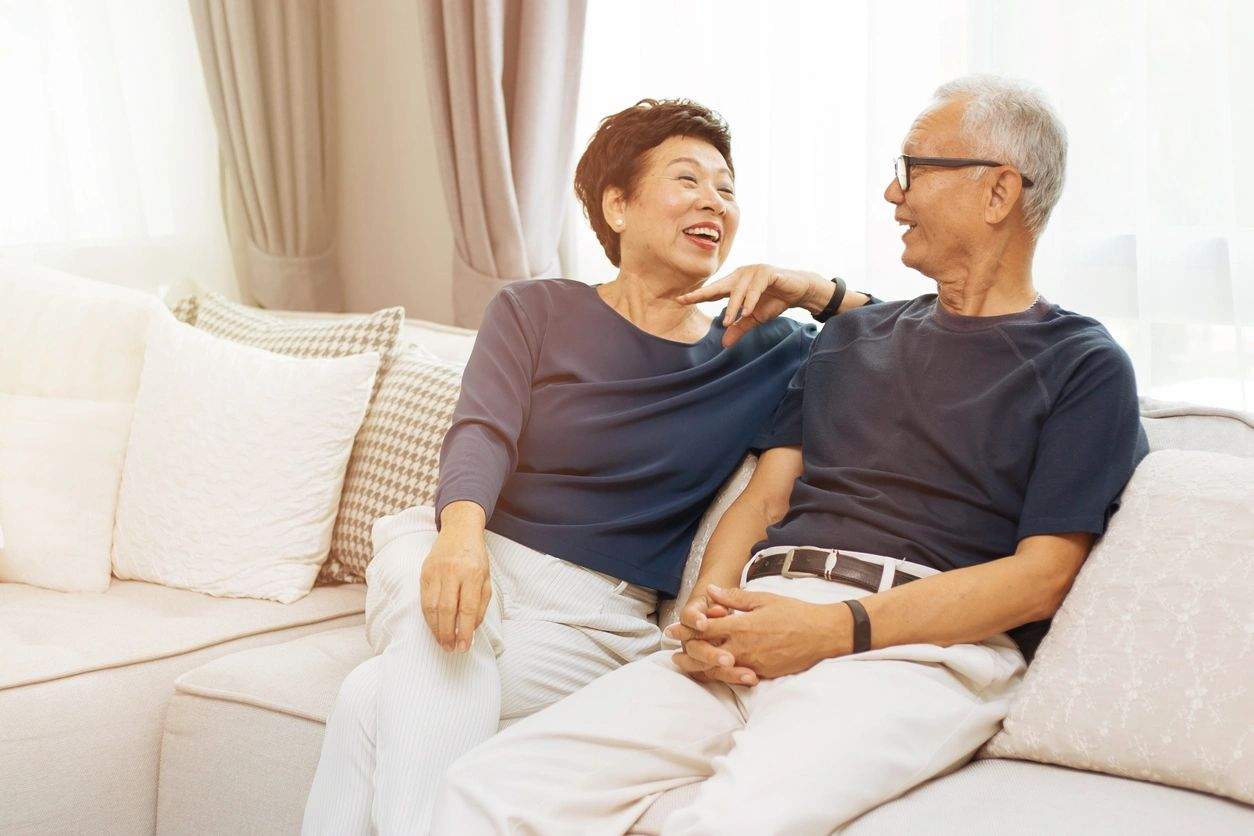 Unison: Who We Are And Where We Came From

Board of Directors | Annual Reports | Stats

Unison is a not-for-profit organization that provides programs and services developed to support generations 50+ to live their best lives.

The history and the amazing work that has been done at both the Veiner Centre and the Kerby Centre is the foundation on which we build Unison. Kerby will turn 50 in 2023, and Veiner in 2024. That will be 100 years of amazing people creating community, and seniors living their best lives.

The ways we communicate and interact have changed over the last 50 years. We proudly celebrate, learn from, and honor those who’ve brought us where we are today. We are now taking these legacies and expanding our reach to seniors who have previously not been able to access us. It is through the strength, fight, and determination of all of our predecessors that we take a unified first step forward to helping all seniors live their best lives.

A community of engaged older adults.

To support older adults to live well in their community. 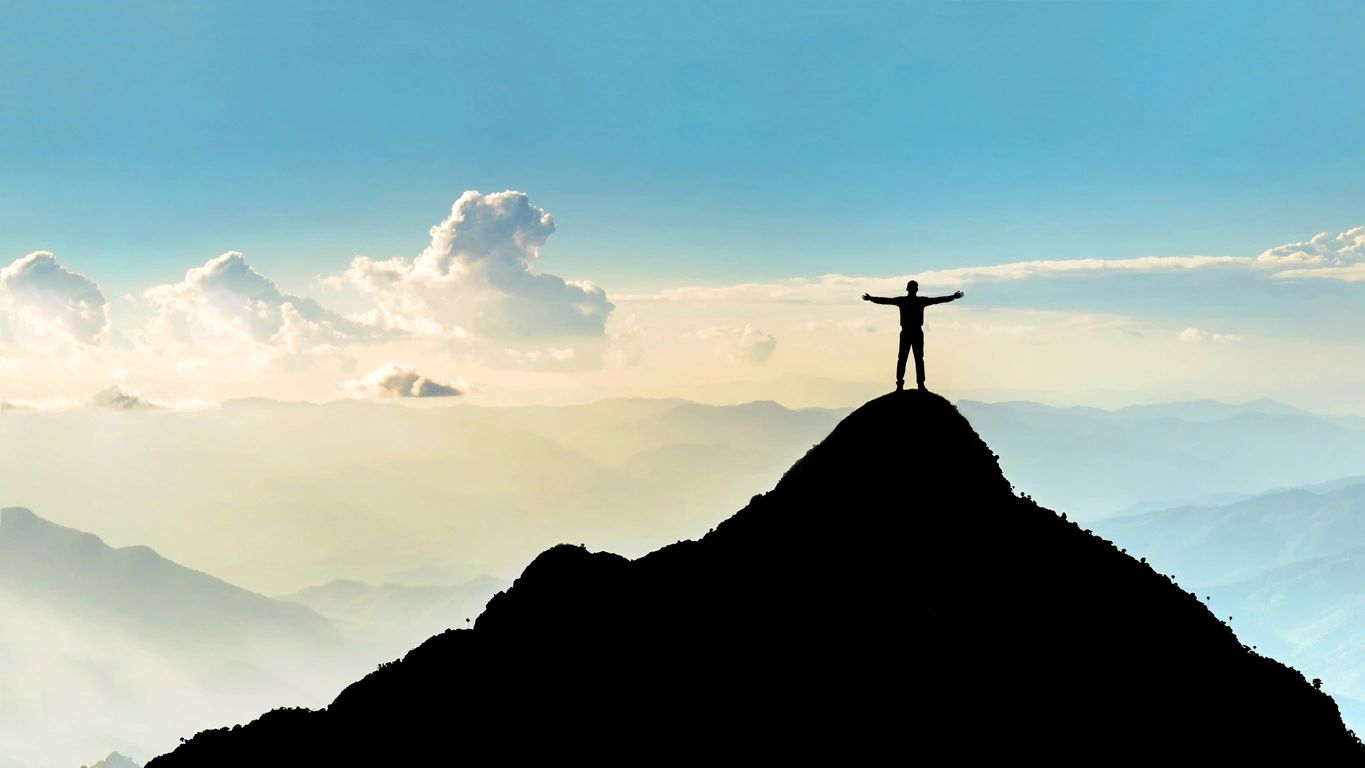 For nearly 50 years, Kerby Centre has been a place where seniors made friends, built community, learned, exercised, and sought resources. A place where “whole health” is the foundation of service and where aging is honoured.

Kerby Centre is a not-for-profit organization with programs and services in Calgary and Medicine Hat. Kerby Centre is committed to enhancing the ability of older adults 50+ to live healthy, productive lives with a focus on their mental, physical, social and emotional well-being.

About our founder
In 1973, Patricia Allen founded Kerby Centre — a vision born from a life-long dedication to improving the quality of life for seniors.

While attending a retirement planning workshop as part of her graduate studies, Allen noted many seniors were not making decisions for themselves and sought to include them in policy decisions that were affecting them: ‘Nothing about us, without us’ became the slogan which came to define Kerby Centre’s core mission.

Beginning in the basement in the Central United Church in Calgary, Kerby Centre evolved considerably during Allen’s tenure, growing to include an array of services, which included the Adult Day Program, a grocery delivery service for isolated seniors, the Kerby News — which Allen saw as a tool to both inform and act as a voice for seniors — an income tax filing service, and a wellness clinic.

In addition, Allen organized a federally funded demonstration project to address violence in older families, which led to the construction of the Kerby Shelter for senior men and women, the first of its kind in Canada.

Allen was the recipient of many awards during her lifetime, including the City of Calgary Grant MacEwan Lifetime Achievement Award in 2003; the Women of Distinction Award in 2003; Alberta Centennial Medal in 2005; two Paul J. Harris Fellowships given by the Rotary Foundation; and the Queens Diamond Jubilee Medal in 2012.

Written by Gillian Slade on August 28, 2020 and published in the Medicine Hat News

It has been 45 years since the first vision of the Veiner Centre emerged.

At a council meeting in October 1973, Mayor Harry Veiner offered an acre of land for the development of a senior citizens’ recreation facility.

In March 1974 an architectural drawing was approved by city council.

“The Veiner Centre is needed now,” reads a news story from the time. “It will be needed in the future. It should be built as a service to senior citizens who have made their contributions to the community’s growth and development and well-being.”
The province had covered 80% of the cost and the city chipped in the other 20%.

“Medicine Hat was very lucky. In the past 3 years seniors have been top priority with the provincial government,” said Bill Wyse, who in February 1977 was coordinator of Medicine Hat senior citizens services.

The Veiner Centre — open 7 days a week — was known as a “multi-purpose social service and cultural drop-in and information facility” available to all residents more than 50 years old.
There was a housing registry to assist seniors in finding affordable accommodation — a concept passed by city council in February 1977.

There was home help support and minor maintenance services for those over 60 or who had a disability. Services included lawn mowing, hedge trimming and shoveling snow.

A loved one could be brought to the Veiner Centre for a hot meal in a safe environment allowing the caregiver some respite.

Mary Anne Jablonski, the provincial minister for seniors, visited in January 2010. She learned of how use of the fitness centre had increased by 247 per cent in four years. Local doctors had started suggesting that those recovering from hip and knee replacement surgery join the Veiner Centre to benefit from its fitness centre. There were 1,732 members in 2009.

In addition to Meals on Wheels there was also a program called Wheels to Meals. Volunteers provided rides to seniors — who seldom left home — for a midday banquet at the Veiner Centre about once a month. Hundreds of people attended not only enjoying the meal but the vital socialization and informal entertainment.

The 2013 flood damage to the building resulted in drastic changes. 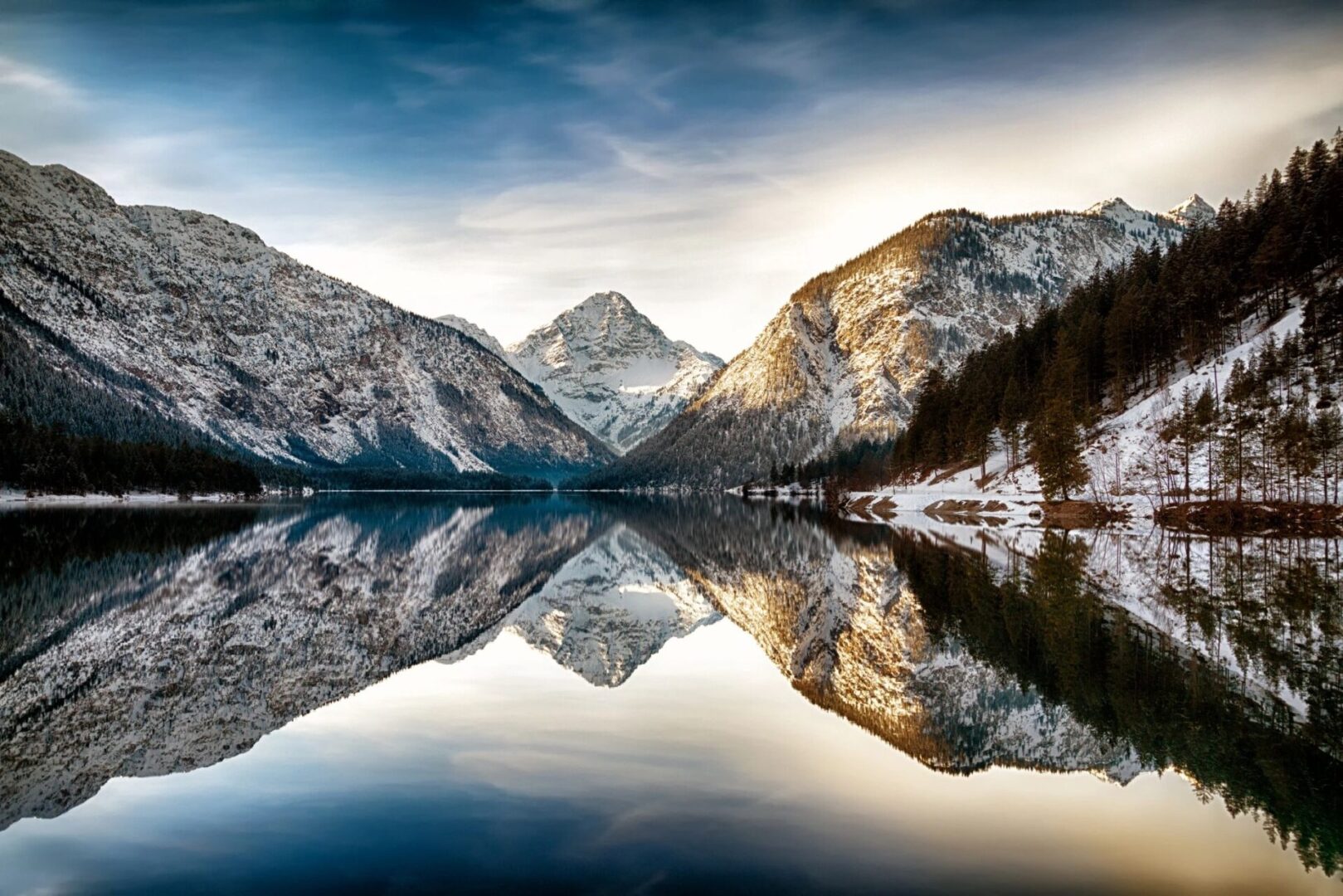 In the spirit of respect, reciprocity and truth, we honour and acknowledge Moh’kinsstis, and the traditional Treaty 7 territory and oral practices of the Blackfoot confederacy: Siksika, Kainai, Piikani, as well as the Îyâxe Nakoda and Tsuut’ina nations. We acknowledge that this territory is home to the Métis Nation of Alberta, Region 3 within the historical Northwest Métis homeland. Finally, we acknowledge all Nations – Indigenous and non – who live, work and play on this land, and who honour and celebrate this territory.

This sacred gathering place provides us with an opportunity to engage in and demonstrate leadership on reconciliation. Thank you for your enthusiasm and commitment to join our team on the lands of Treaty 7 territory.